During the past two years podcasting’s share of the amount of time American adults spend with ad-supported media has jumped 57% according to the latest Share of Ear data from Edison Research.

It says one of every ten minutes (11%) that some spent listening to an audio format featuring ads went to a podcast. The growth rate is certainly positive news for podcasters but the numbers also come with what may be a warning sign for future growth rates. Edison says all of the growth came between 2020 and 2021 as the data shows this year’s first quarter number is on par with a year ago.

Stability is not something unique to podcasters, however. Edison says the leader among time spent with ad-supported audio remains AM/FM radio. It continues to capture three-quarters of adults’ listening time. Edison also sees remarkably stable numbers for the ad-supported version of Pandora (6%), ad-supported Spotify (4%), and the ad-supported channels of SiriusXM satellite radio (3%).

Edison’s Share of Ear data is based on a rolling four-quarter average of about 4,000 adults aged 18 and older. The latest report includes results from Q2 2021 through Q1 2022.

The topline figure for podcasting’s overall share numbers of the ad-supported audio market hides the strength the medium has among some age groups, especially Gen Zs and Millennials. Edison says among adults aged 18 to 34, podcasting gets one of every five minutes (20%) of the time they spend with ad-supported audio sources. And among the broader 18 to 49 age group podcasts have a 16% share

The latest Share of Ear data shows that podcasting has a double-digit share among all age groups except those aged 50 and older where AM/FM radio dominates all other mediums with an 86% share of their listening time. Yet broadcast radio also continues to show its strength among all age groups.

Among the 25-54 demo that advertisers care most about, Edison says 72% of adult’s listening time of ad-supported media went to AM/FM radio. And even among the youngest breakout of 18 to 34 year olds, radio still has a majority of listening time albeit at a smaller 58% rate.

The strength of the AM/FM radio numbers is largely driven by in-car listening where the data shows it has an 89% share of time spent with ad-supported media. That is down only slightly from the 92% share it had during the first quarter of 2017.

But podcasting is also a factor in the car too, especially for younger listeners. Edison says eight percent of 18 to 34 year old’s in-car share of ad-supported audio time goes to podcasting. And among 18 to 49 year olds, podcasting has a six percent share.

More than a third of U.S. homes now have a smart speaker and while for many people it has become the new radio receiver.

There is a lot of podcast consumption being done on the devices as well. The latest Edison numbers show 28% of time spent listening to ad-supported media on a smart speaker goes to podcasts. That compares to 43% for AM/FM radio, which has the largest share. Edison says the ad-supported versions of Pandora (13%) and SiriusXM (10%) also have double-digit listening shares on smart speakers. 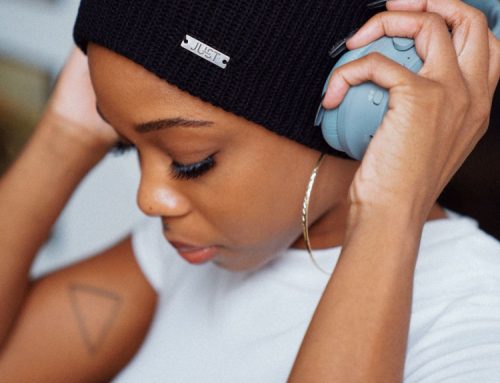 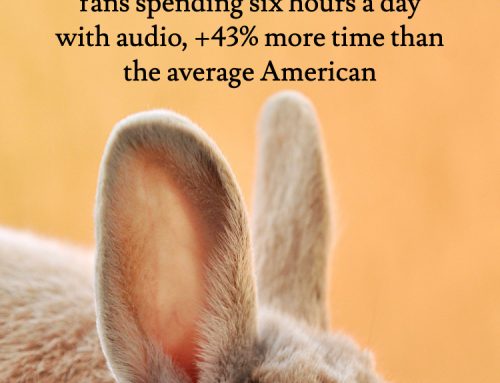 7 New Findings About The Podcast Audience The State of Podcast Guesting Report 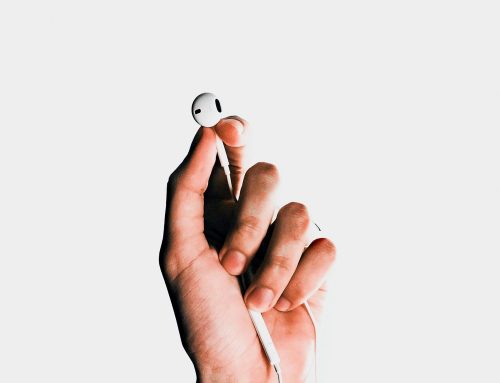