Spotify used a highly produced 90-minute presentation on 2/22/21 to roll out a series of announcements geared toward improving its service, expanding its content, and capturing more of the global audio market. CEO Daniel Ek, during the event, predicted by 2025 Spotify will have as much as 50 million creators – both musicians and podcasters – onboard.

Here are some of the highlights of the Stream On event:

A few years ago, Spotify had a few thousand podcasts. Today there are more than two million. With a focus on allowing content creators to monetize their work, Spotify is rolling out the Spotify Audience Network.

The company said it is still in the early stages of developing the network, but it is described as an audio advertising marketplace in which advertisers will be able to connect with listeners consuming a broad range of content.

Spotify Ad Studio, its three-year old self-serve ad platform used on its music service, will be expanded to also include podcasts. It will start with Spotify Originals and will extended to third-party shows in the future.

Beyond just ad sales, Spotify is launching a new service that will bring paid podcast subscriptions to its platform. A limited beta will be done in the U.S. which Head of Podcaster Mission Michael Mignano said will give creators the opportunity to publish paid podcast content on Spotify. Spotify is now allowing podcasters to sign-up for the feature.

From Written Word To Podcast

The sports podcast site The Ringer was acquired by Spotify in a $200 million deal last year and now the company founded by former ESPN commentator Bill Simmons in 2016 will go global.

Spotify Is Rolling Out HiFi Audio

Beyond podcasting, Spotify also introduced several new music-focused plans on Monday. That included the introduction of what it calls Spotify HiFi. The company promises the subscription service will serve improved audio quality that is more similar to CDs than streaming as well as provide a “lossless audio format” that will give users “more depth and clarity” especially when they use Bluetooth-enabled speakers.

Spotify also said it is working with some of the world’s biggest speaker manufacturers to make Spotify HiFi available via Spotify Connect. Beginning later this year, Premium subscribers in select markets will be able to upgrade their sound quality to Spotify HiFi.

This is reprinted verbatim; we may rewrite headlines and descriptions. Press releases can be sent to podcasts@circle270media.com. 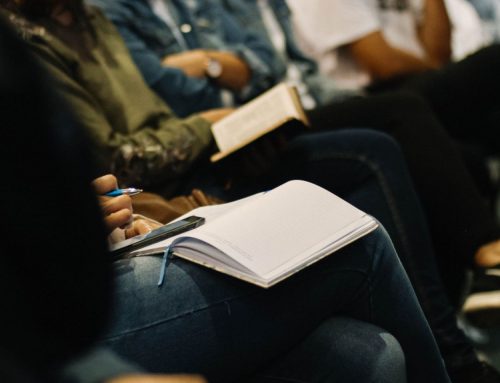 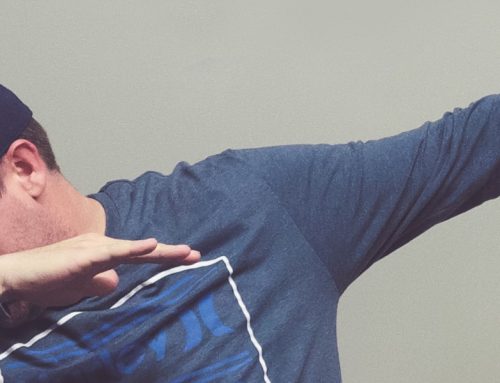 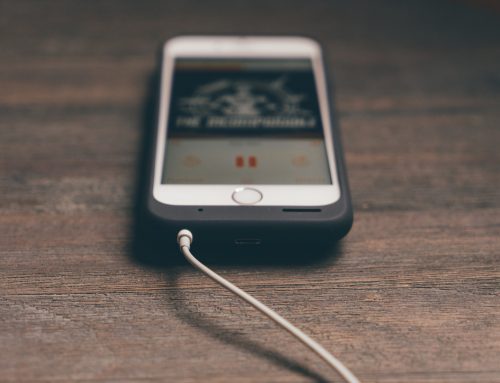 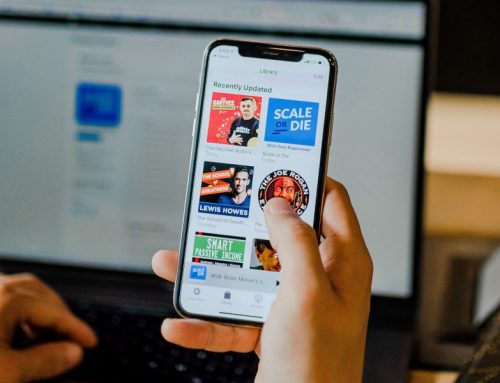