For podcasters and podcast publishers who view their business as budding, Mark Cuban has a sobering sentiment to share: The hour is much later than you think.

“So is it early days in audio? No. It’s not early days. It’s actually late days,” Cuban said Thursday during a Podcast Movement virtual event. “When you see aggregation and consolidation like we’re seeing now with Spotify buying these podcasters, that doesn’t mean it’s early days. It means it’s late days — because that business has matured enough that they decided to buy into it rather than create.”

Cuban said that despite the maturity of the podcasting space and the arrival of big-name players, there are still opportunities for “the little guy” — as long as they’re savvy and in touch with what’s happening in the broader marketplace.

Cuban made his remarks in a conversation with Erica Mandy of The NewsWorthy podcast.

One big challenge facing podcasters is that they don’t always know who their listeners are, said Cuban.

While technology is increasingly allowing creators to make inroads in that regard, he believes podcasters should focus on building a direct-to-consumer information base. That means gathering e-mail addresses, cell numbers — or whatever allows them to maintain contact.

To listen to the full keynote, click here. (Compliments of Circle270Media Podcast Consultants).

Let’s set up a time to talk 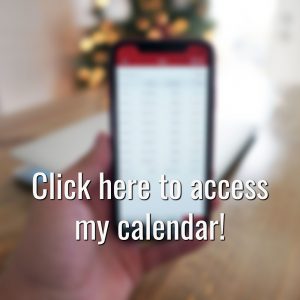